Guests can relax in the peaceful, landscaped garden or enjoy a splash in the sparkling bright swimming pool.

Free Wifi available for in all the rooms.

Stay 10 days and longer and qualify for a discount between 5% and 10%
Verify Star Grading: www.tourismgrading.co.za (Search for Accommodation)

The names of the rooms inside the Manor House have historic value.  The Hermana suite is named after Hermana Steyn, who is the wife of old Minister Danie Steyn, who added the northern part of Morgenzon on during 1972.  Irma, their youngest daughter is a well-known photographer. 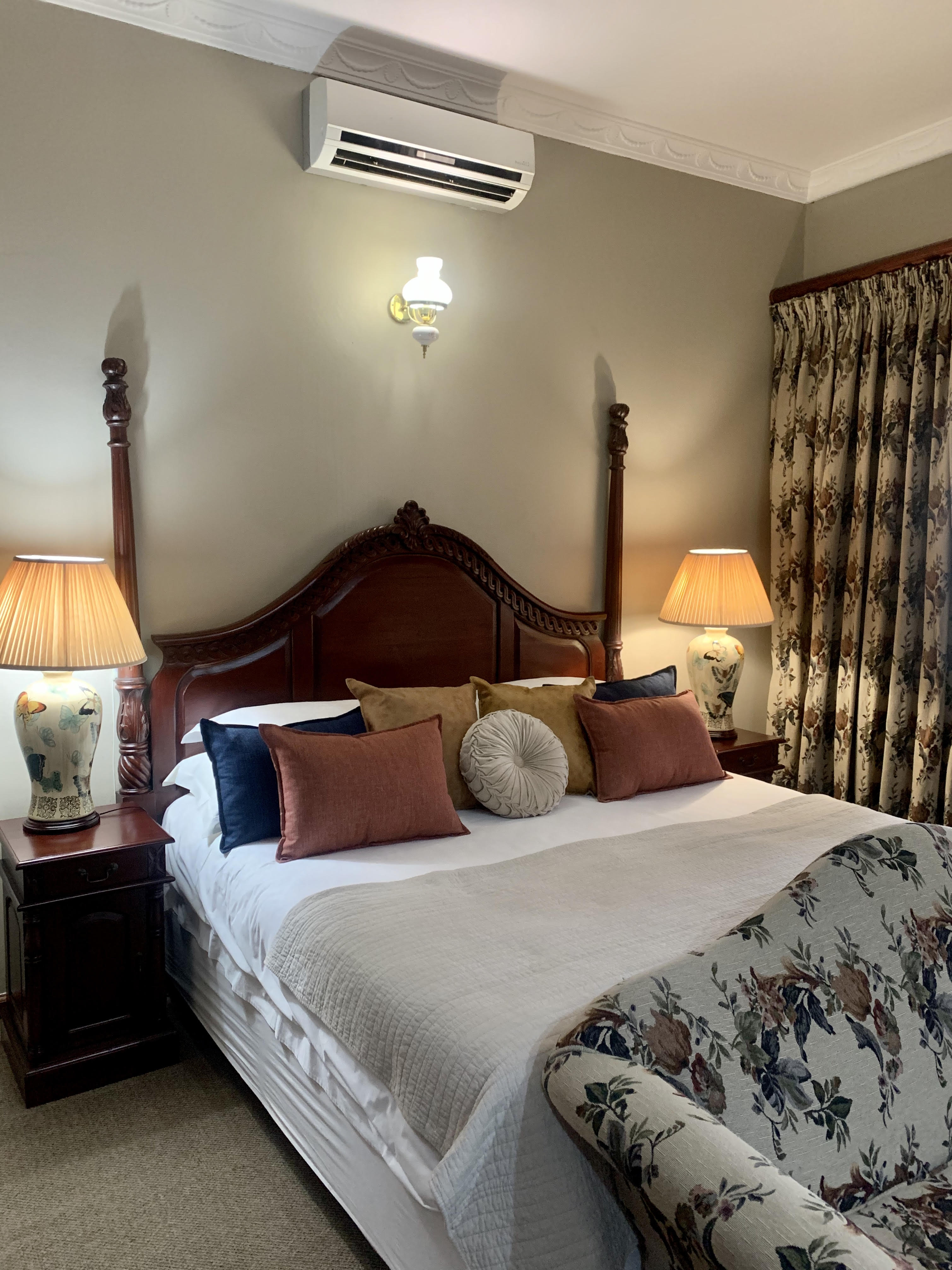 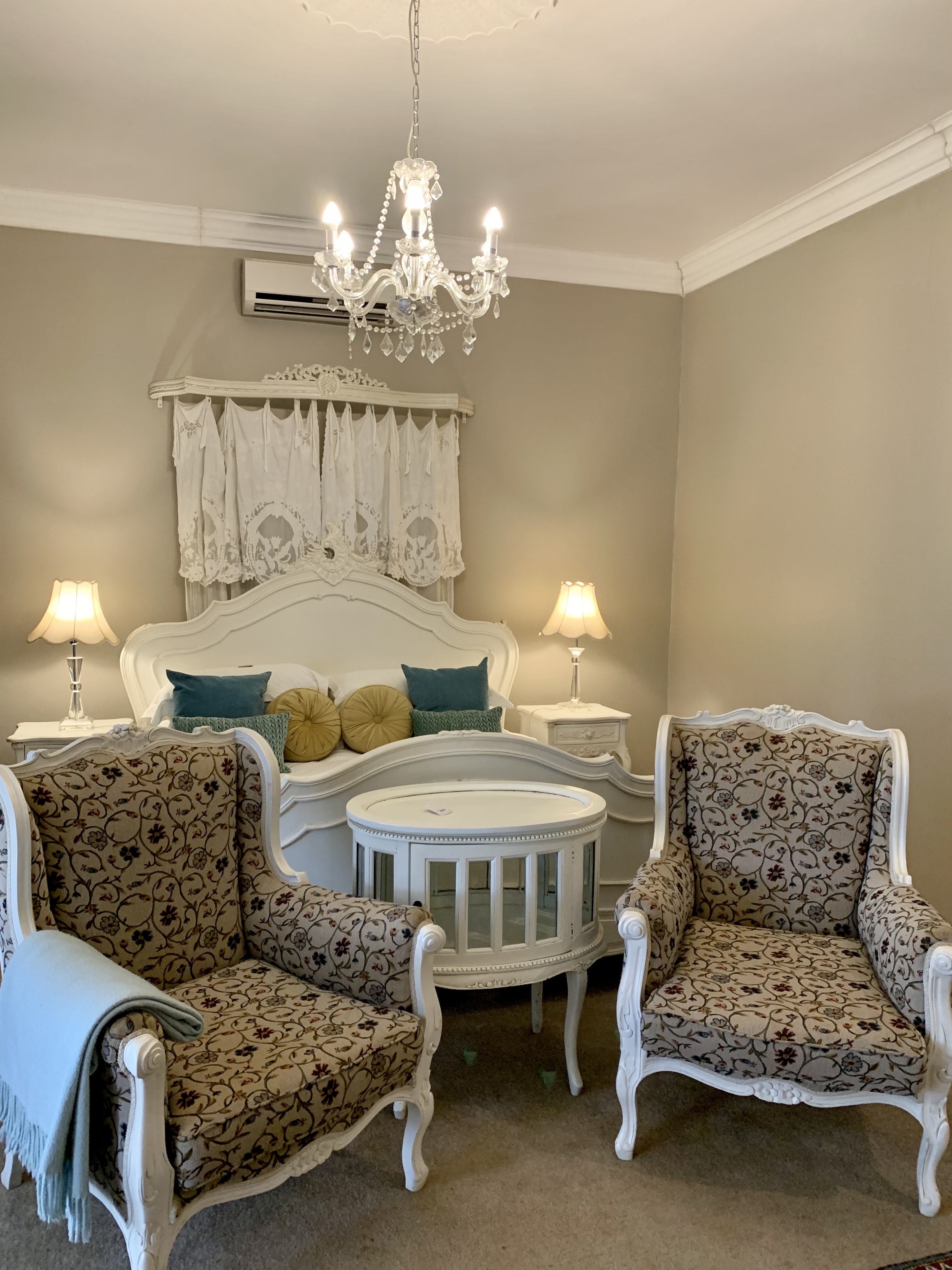 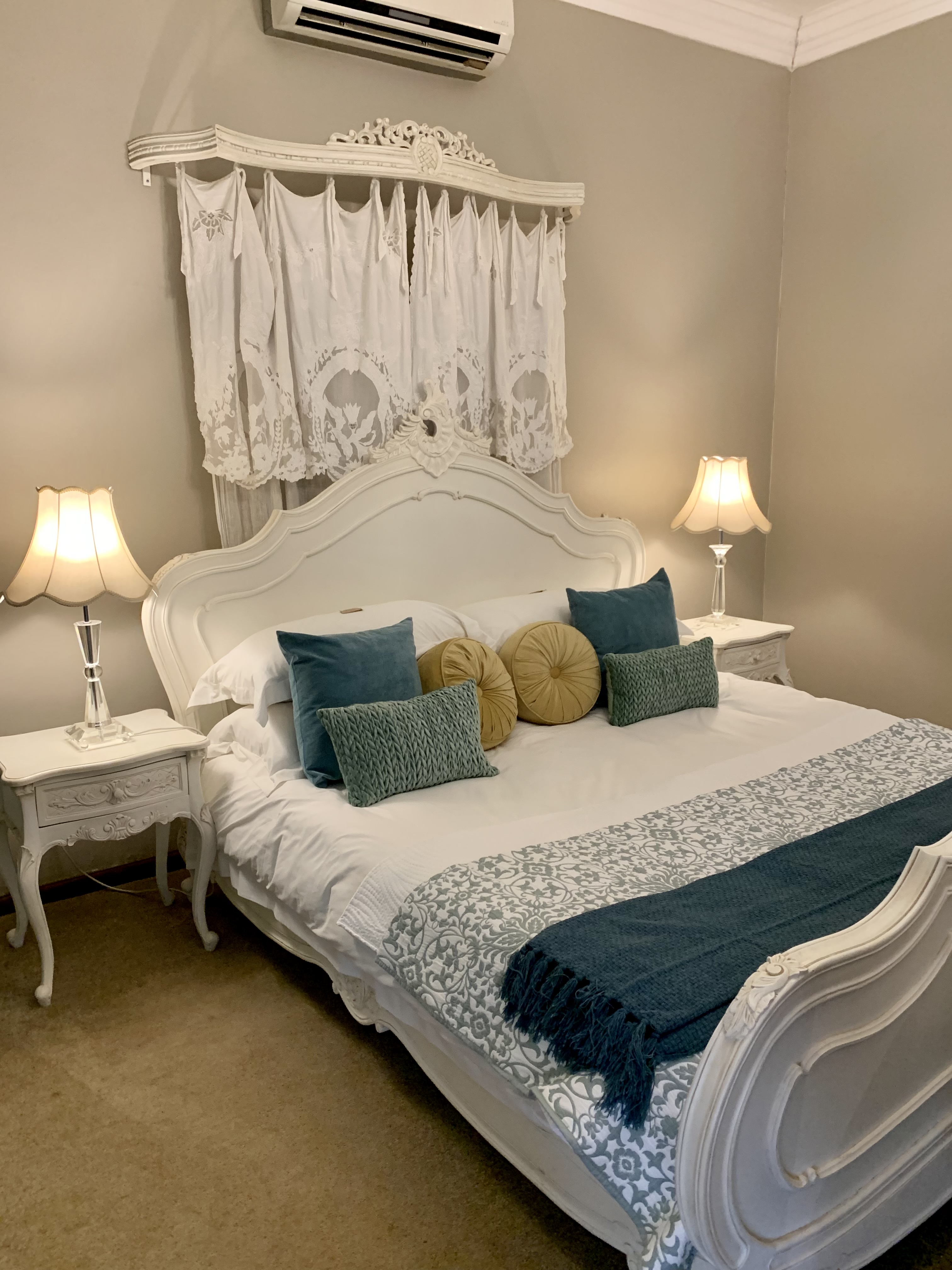 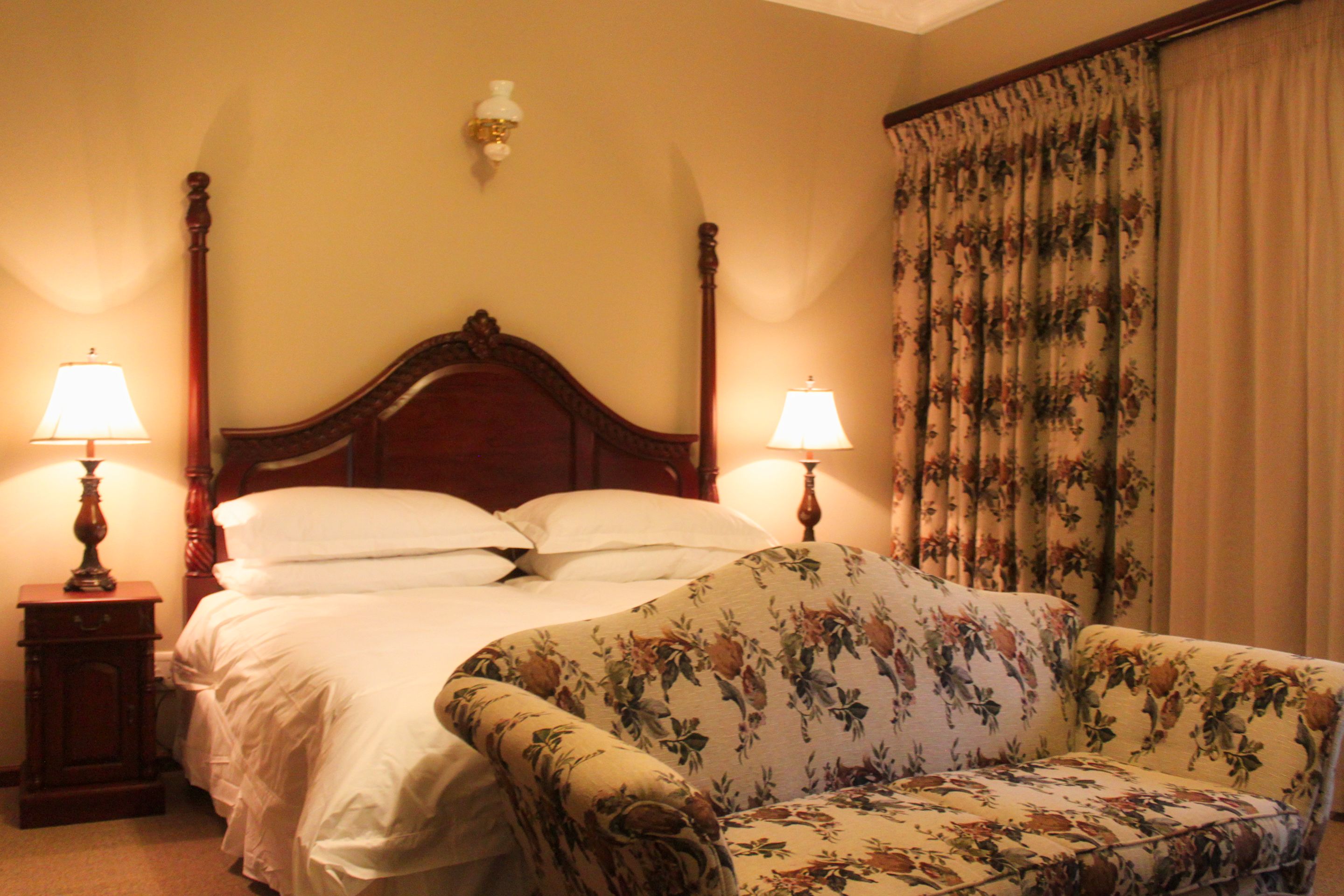 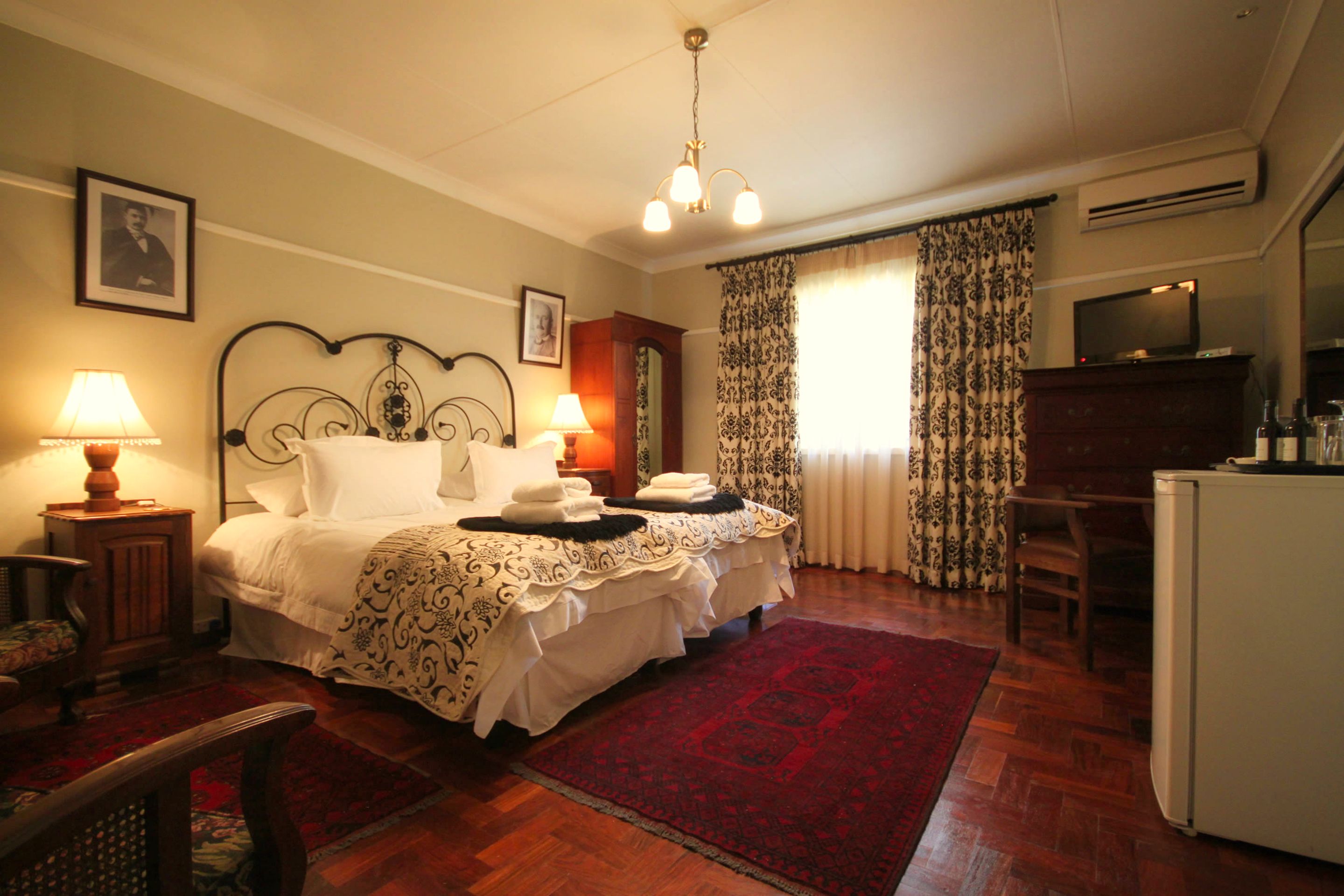 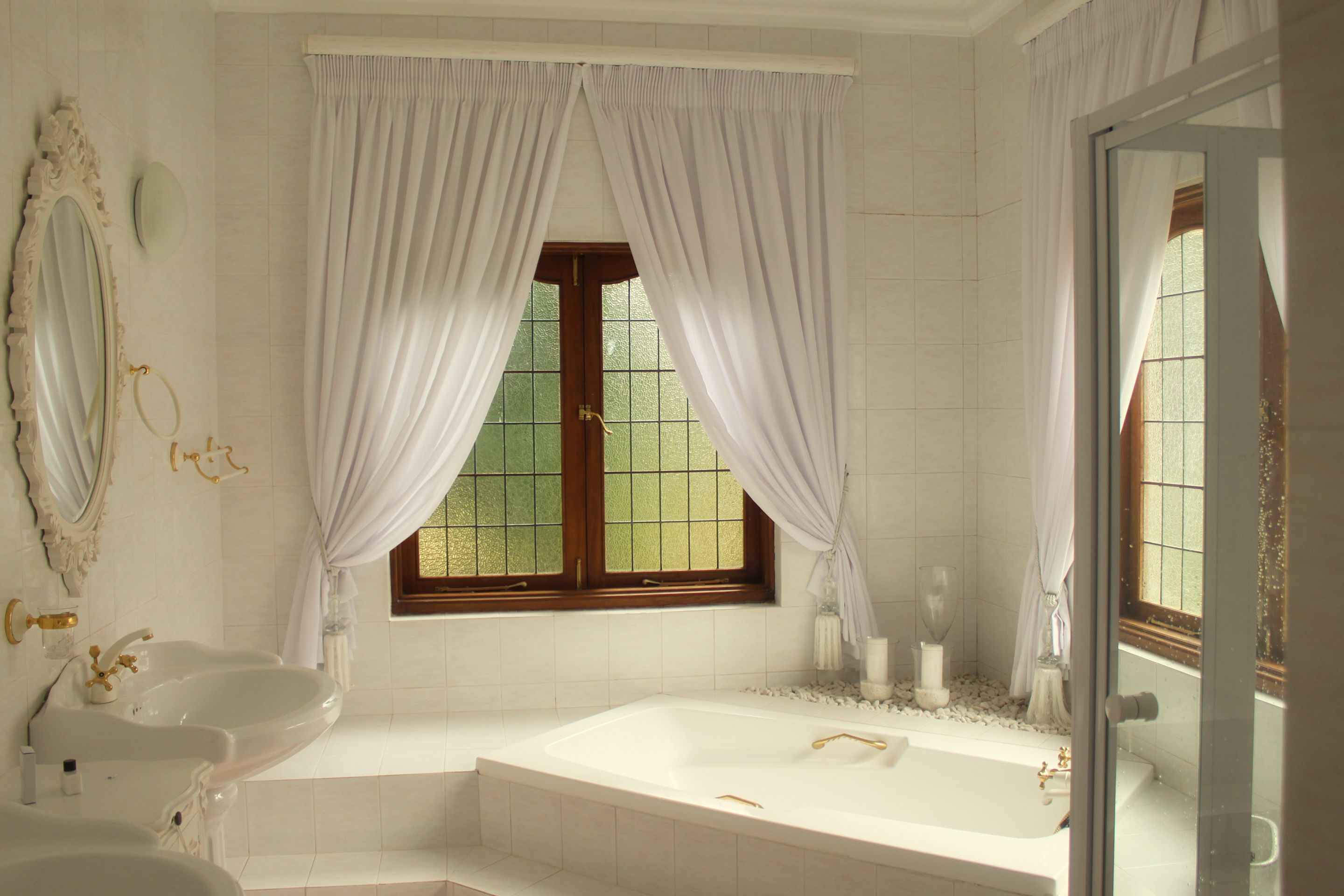 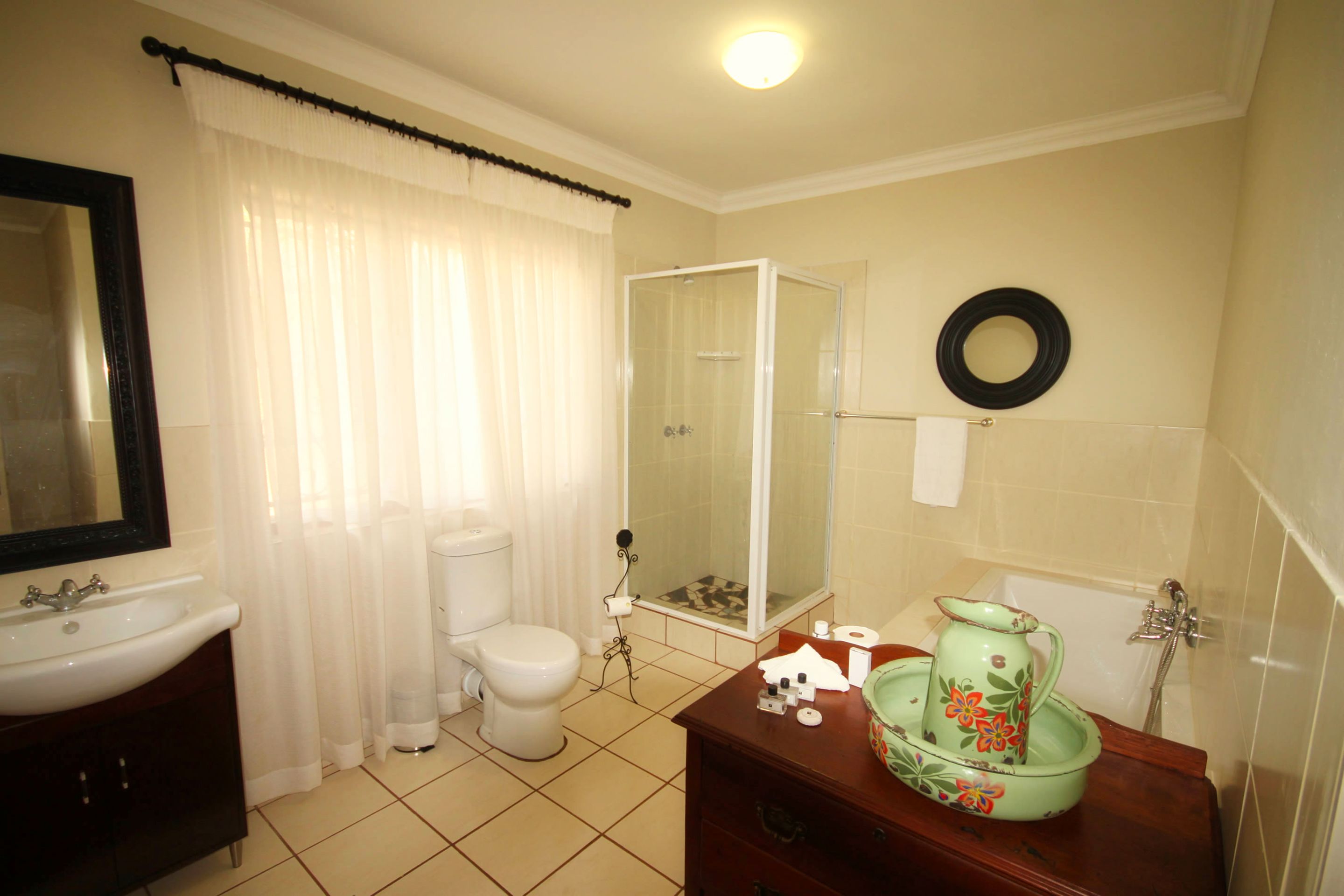 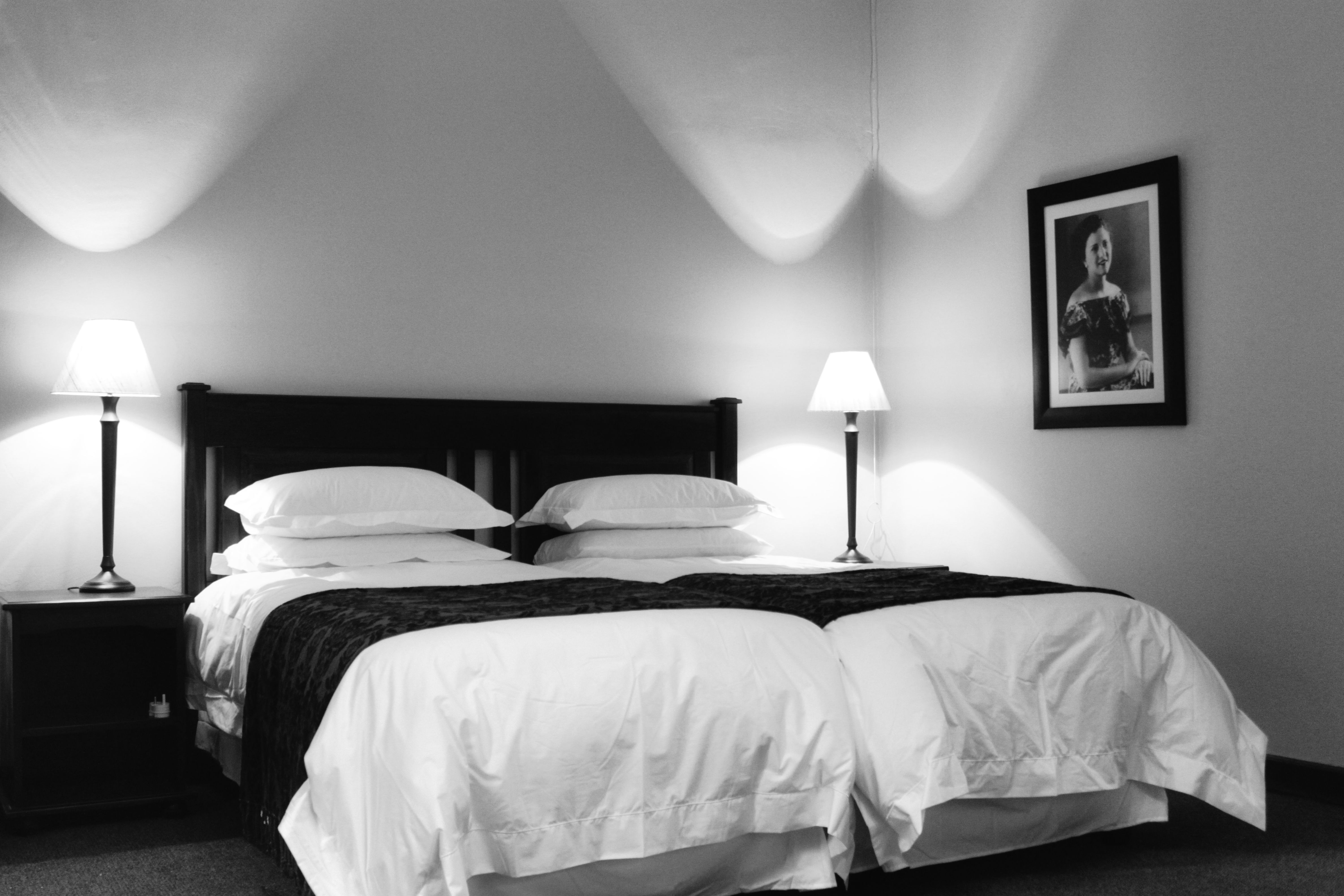 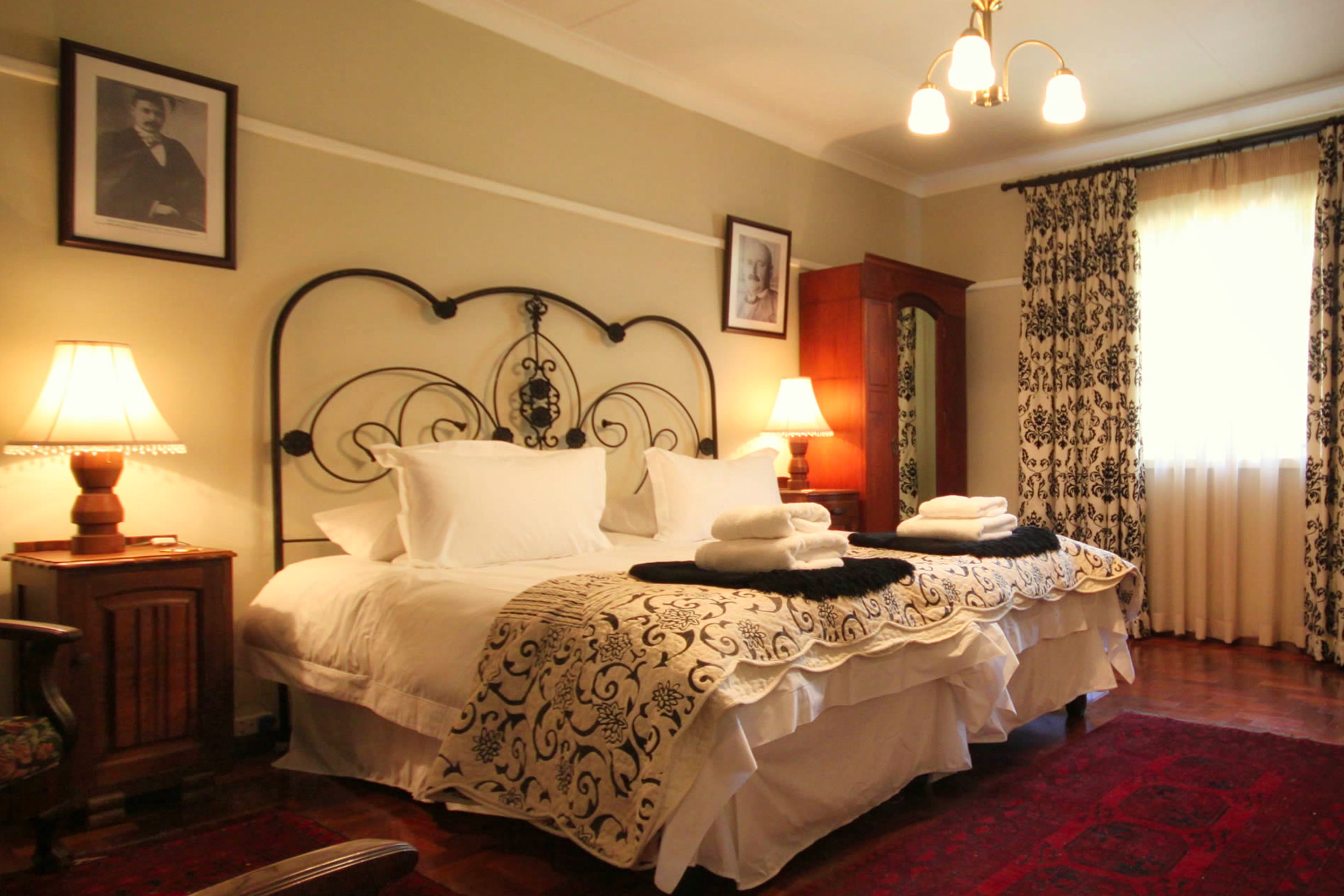 The 6 Stable rooms are separate of the Manor House with bathrooms, equipped with air conditioning, OpenView, Microwave-oven, small fridge add to the country feeling. 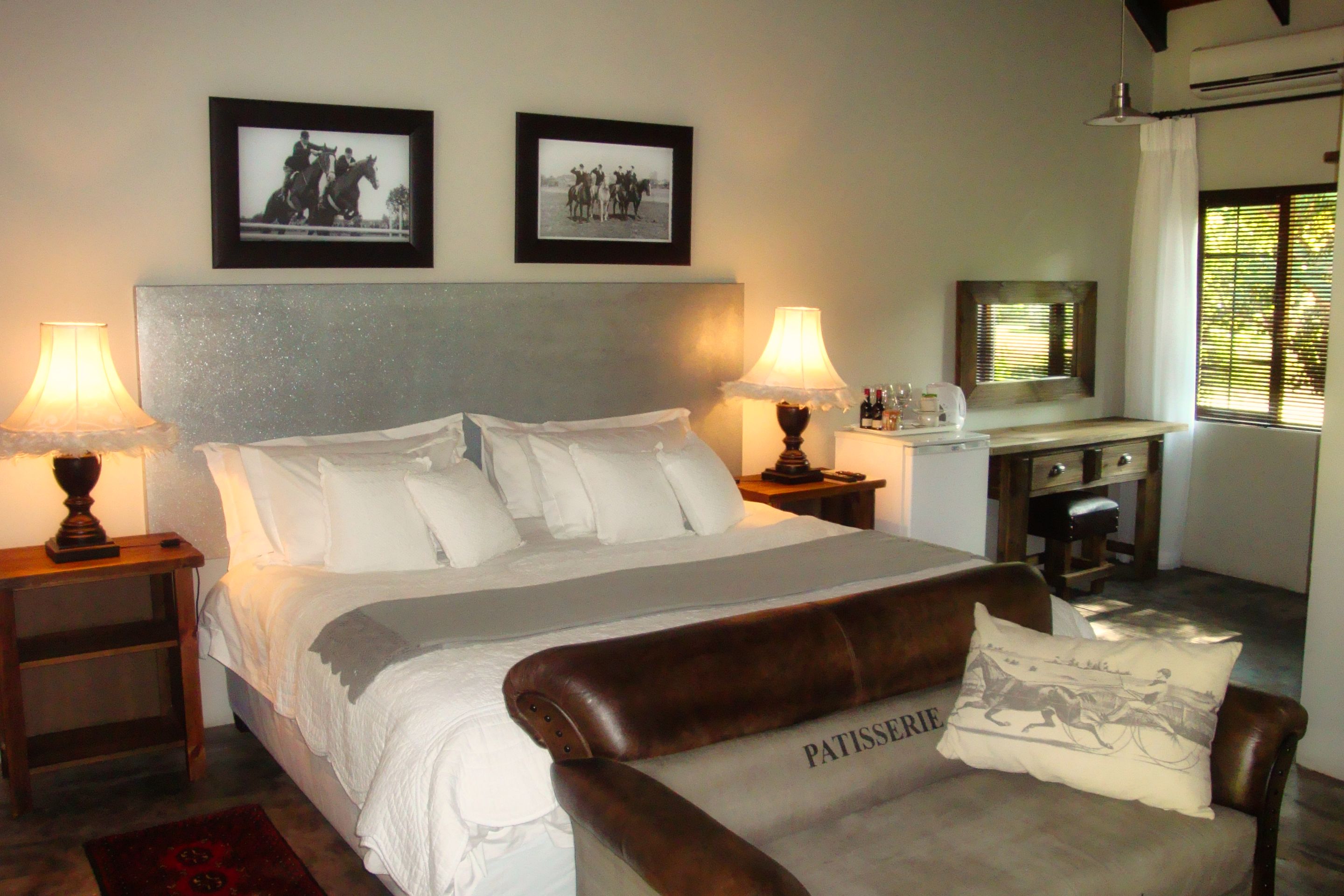 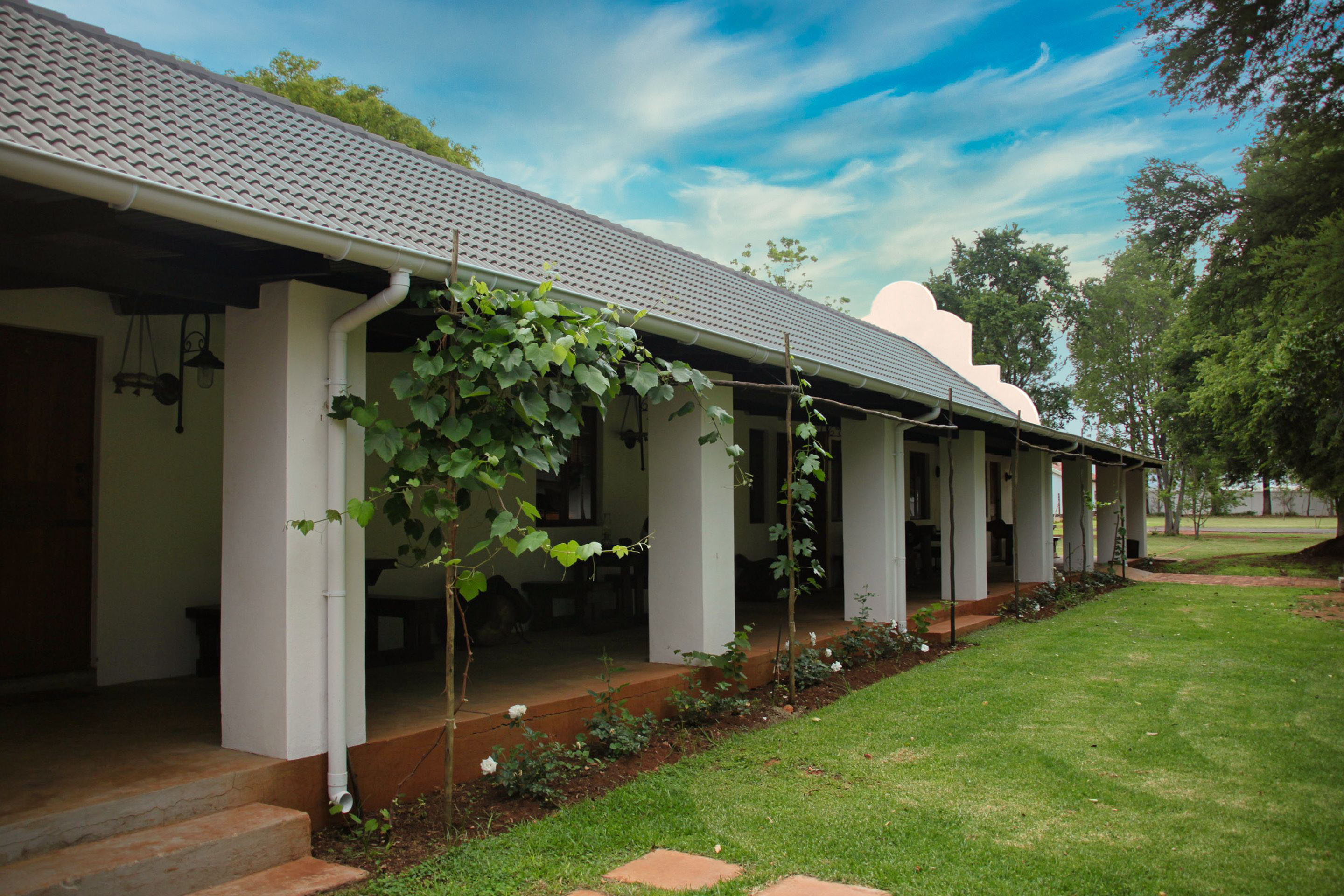 It is equipped with air conditioning. OpenView, small kitchen with Microwave-oven, Two Plate Stove/Oven combination, fridge with freezer combination. This adds to the peacefulness of what the Cape can provide you with. 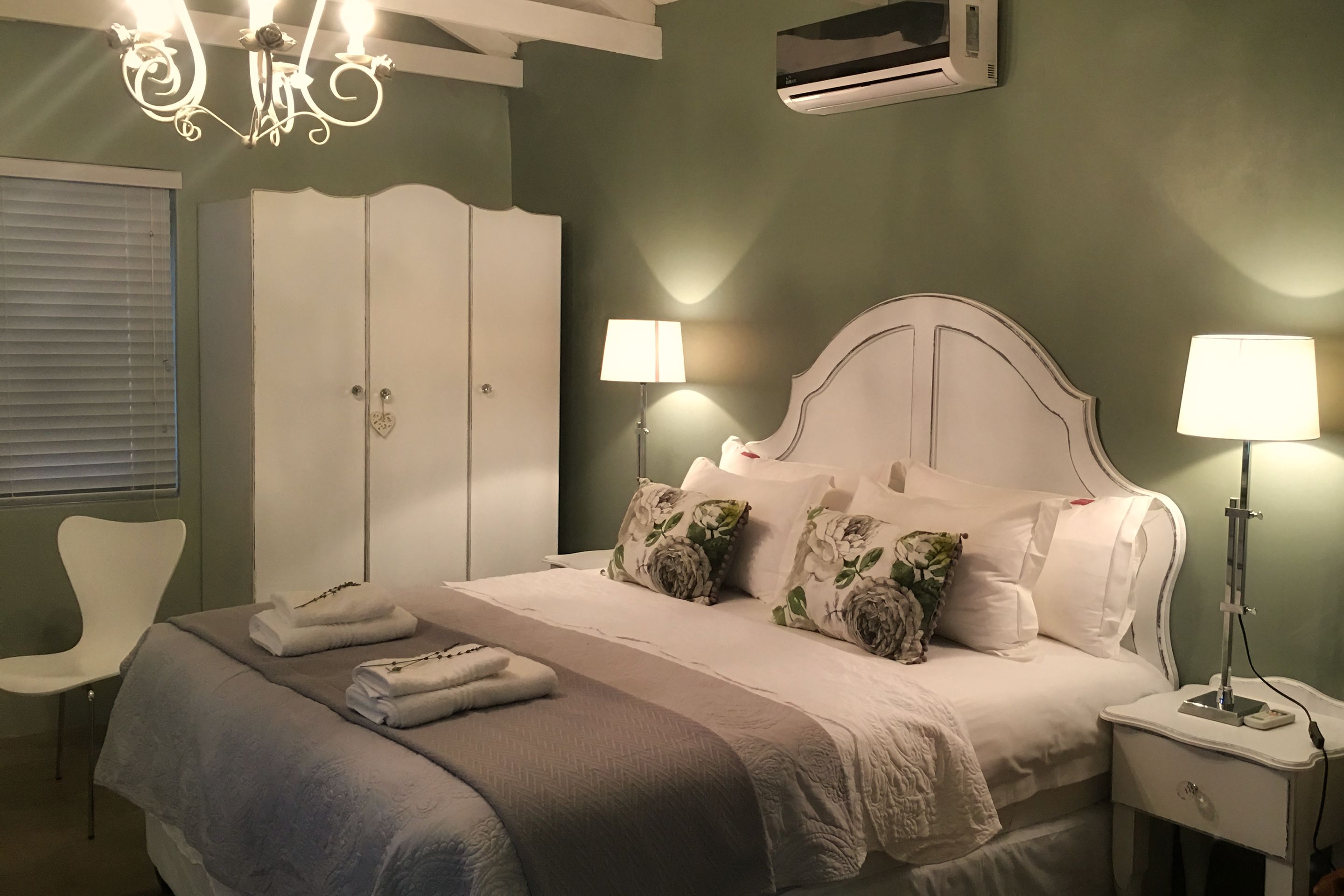 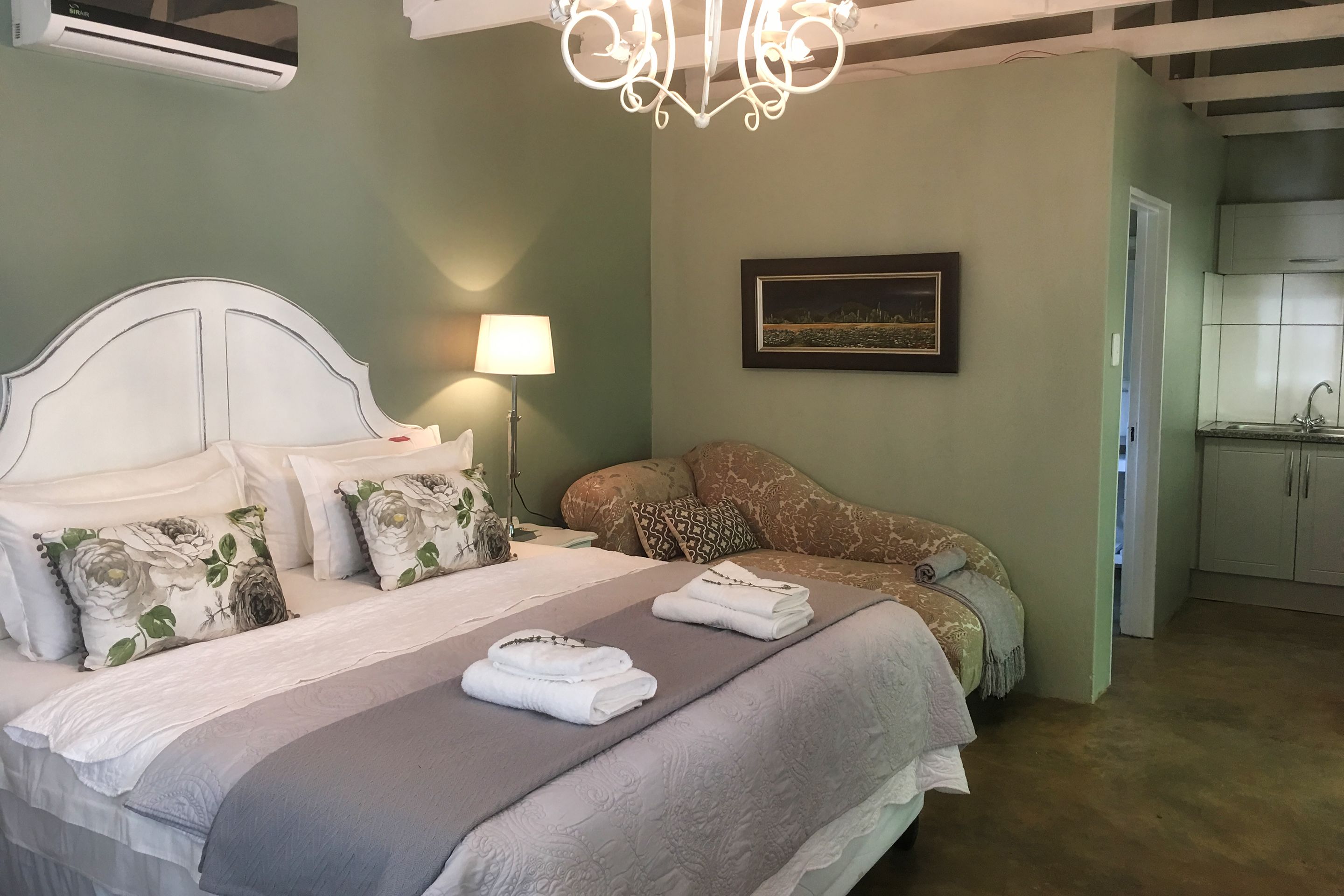 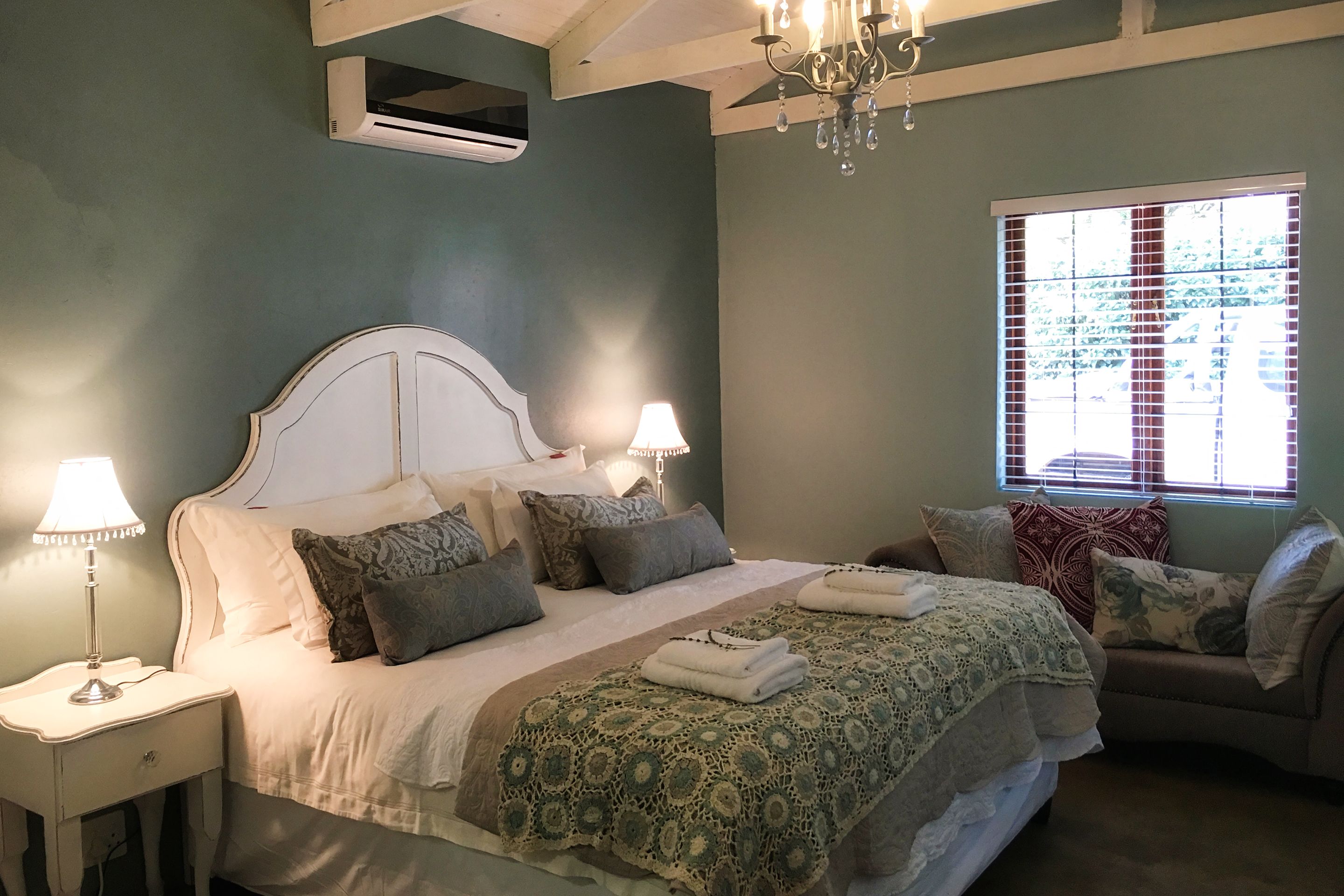 The Piper Cub is a family unit with two rooms. It is also equipped with air conditioning, OpenView, small kitchen with Microwave-Oven, Two Plate Stove/Oven, fridge with freezer combination. What more can one need? 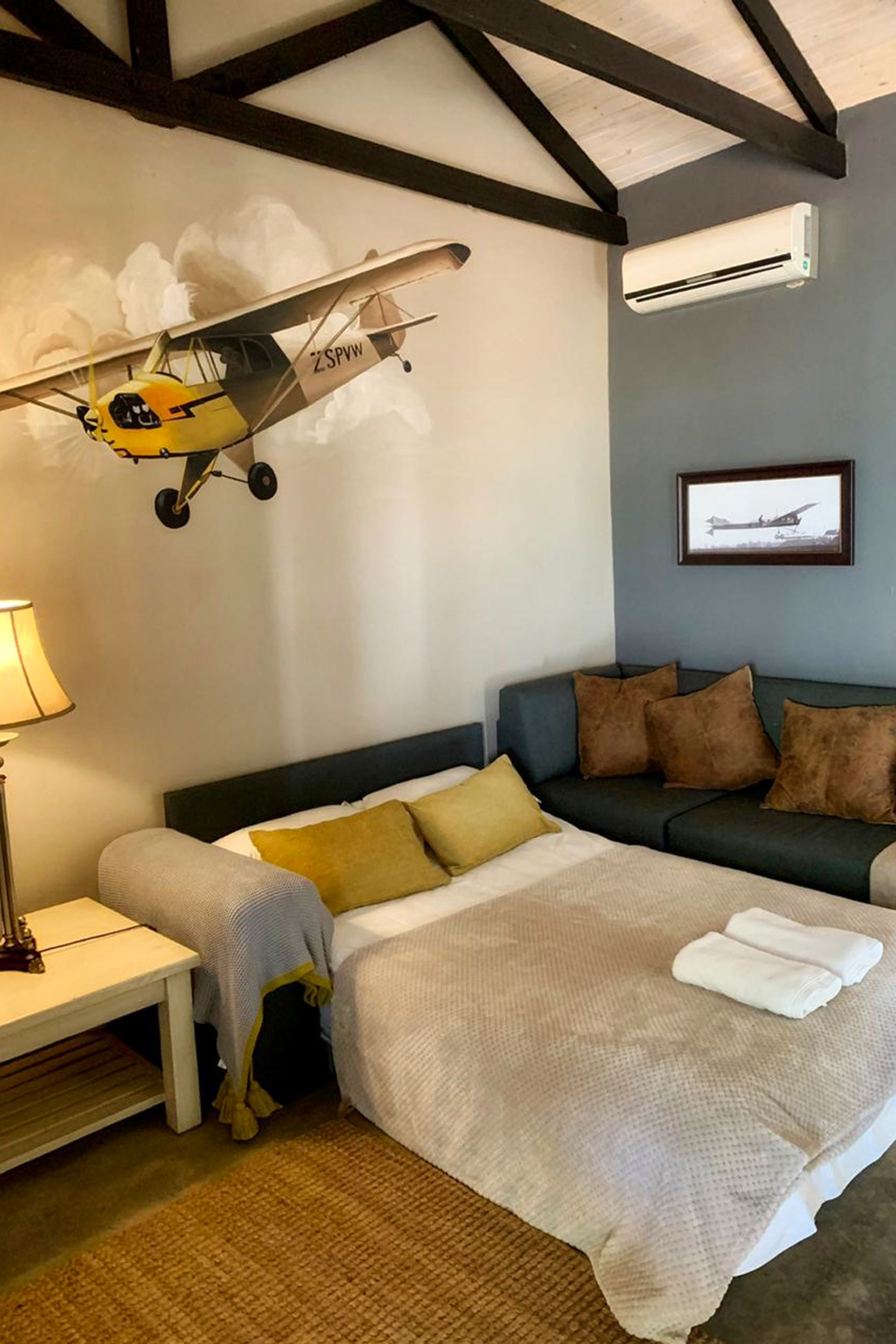 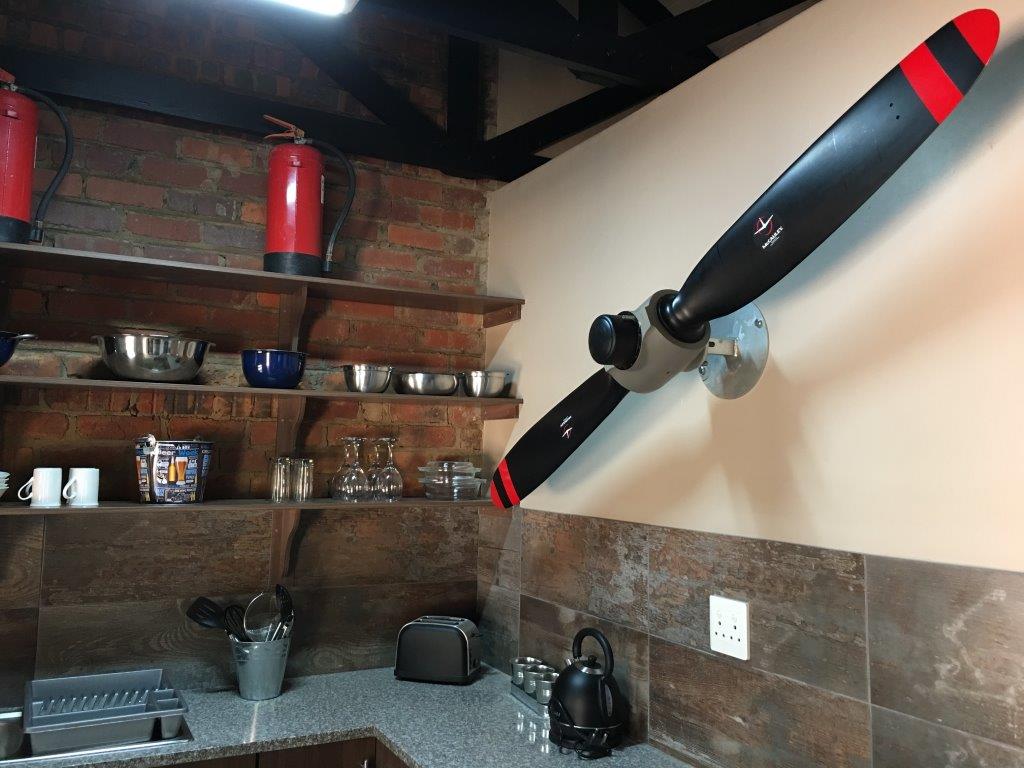 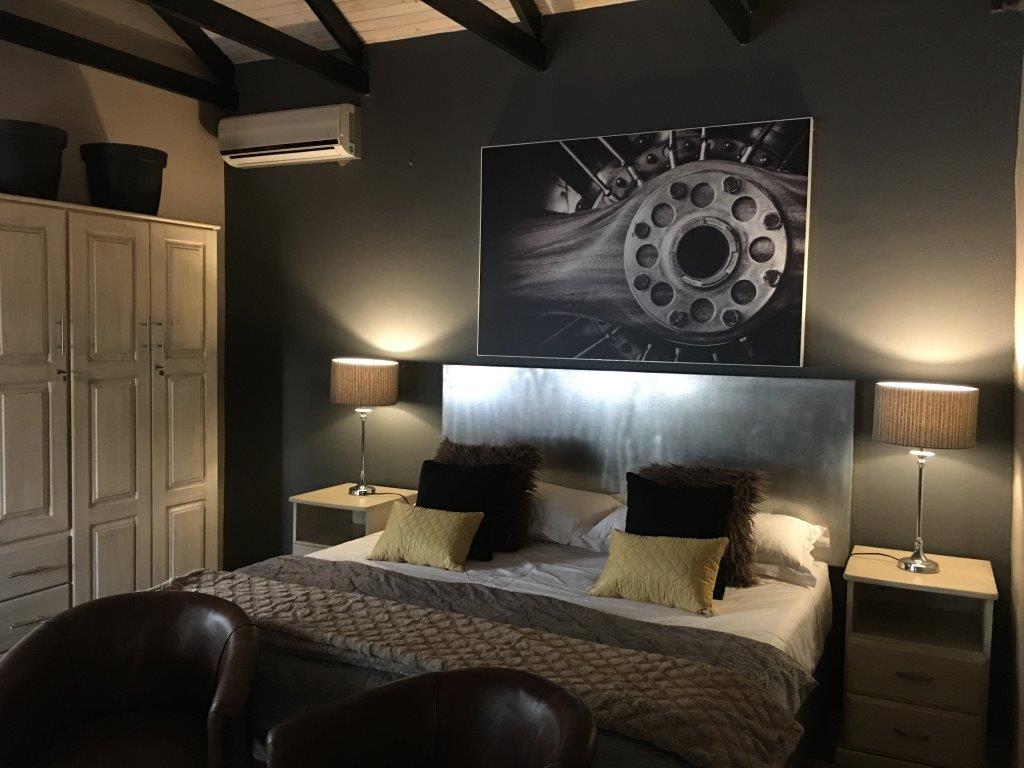 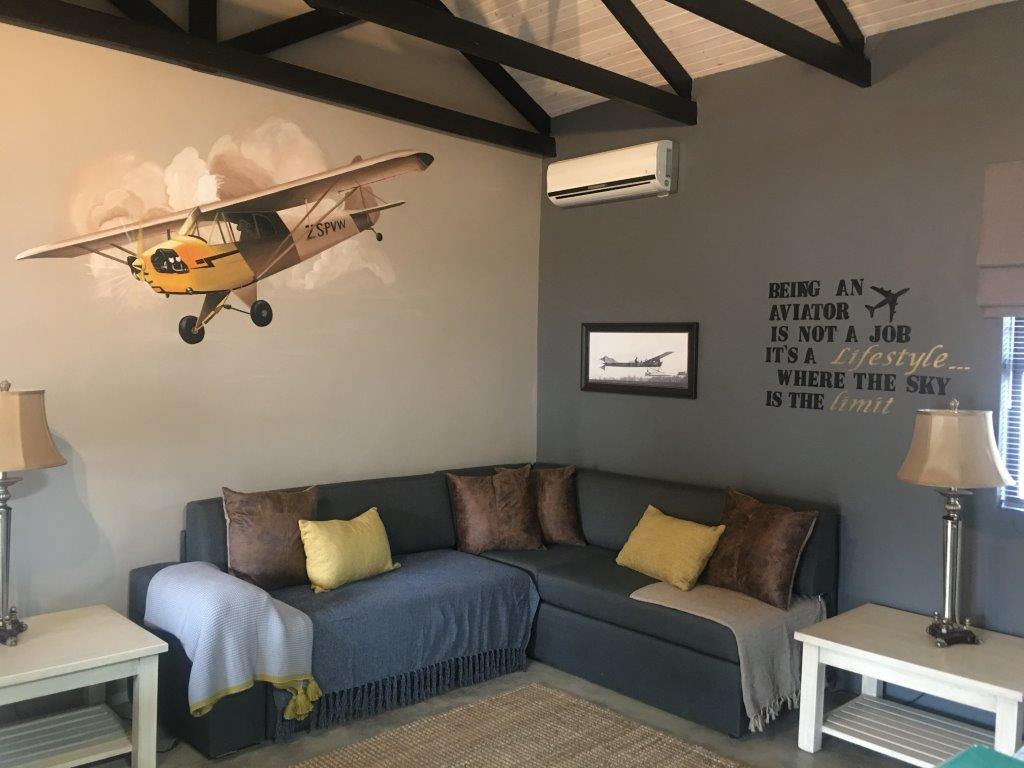 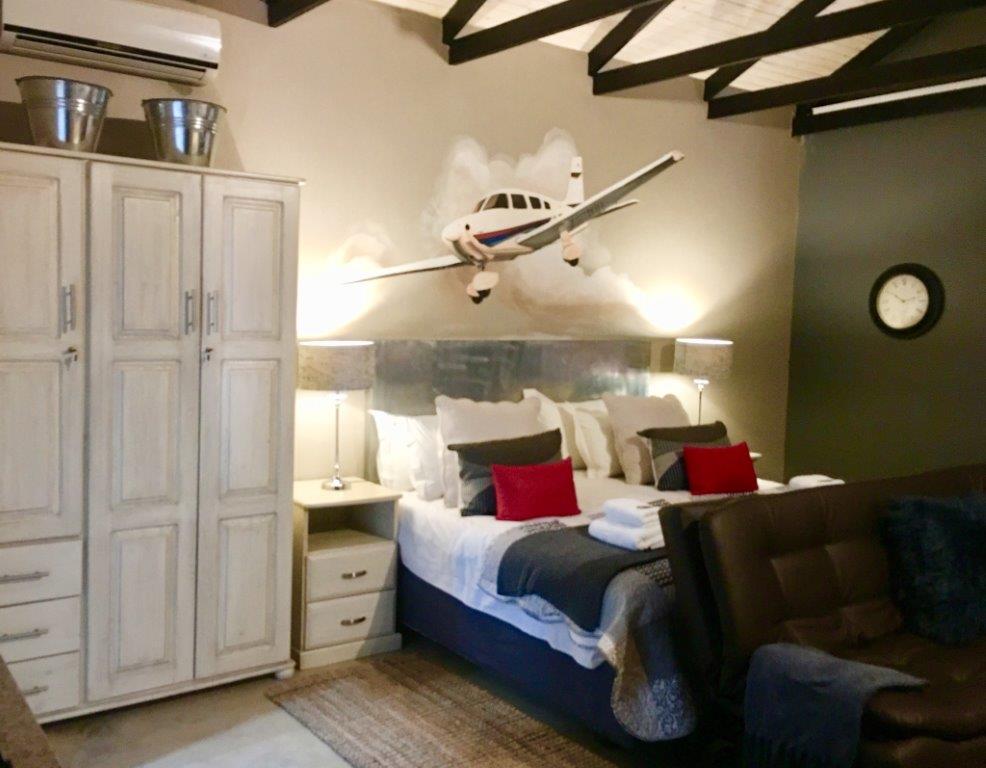 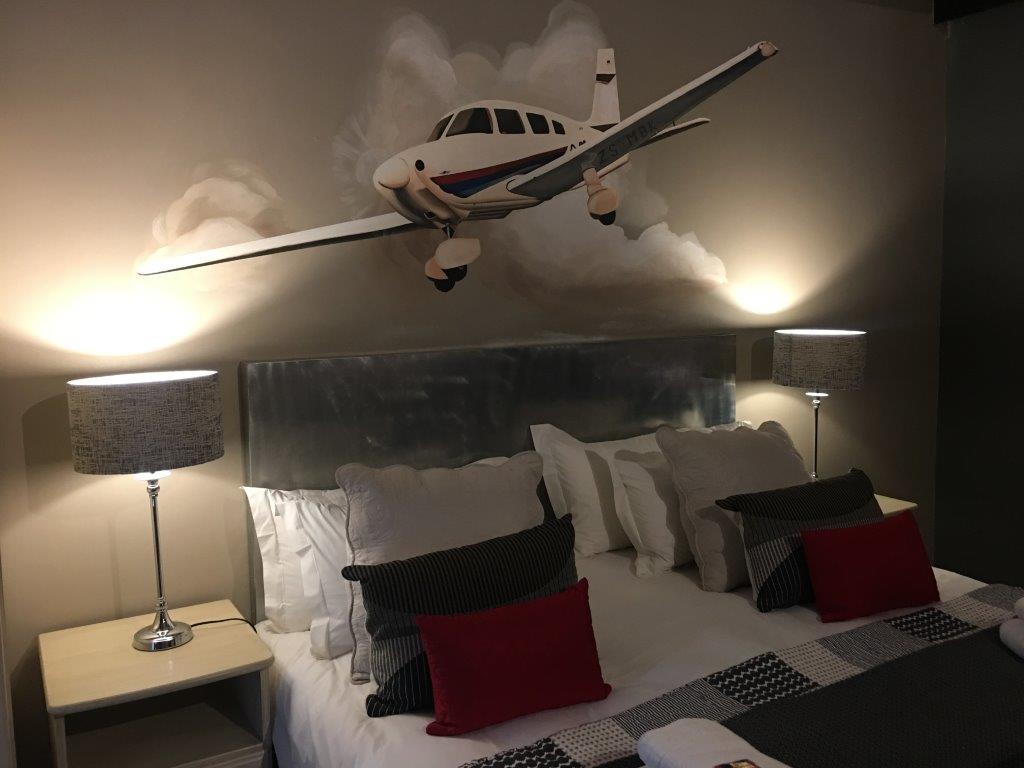 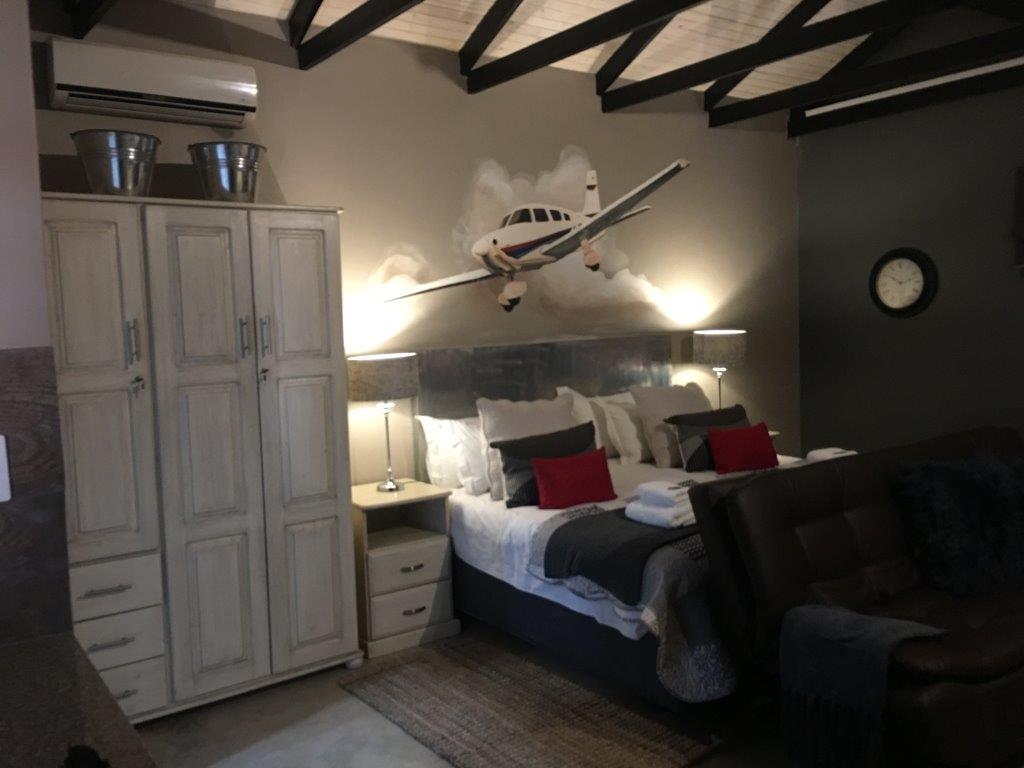 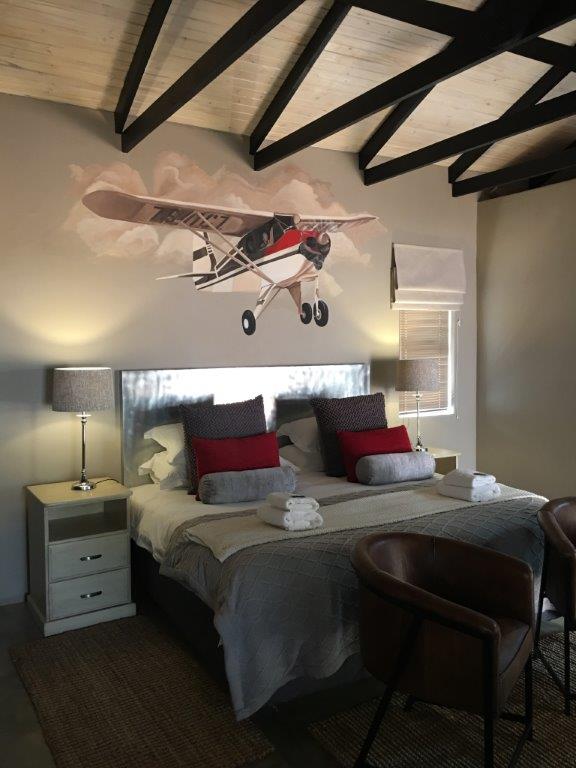 Morgenzon Estate - Guesthouse, Conferences and Wedding Venue has been rated a Best Value Establishment at afristay.